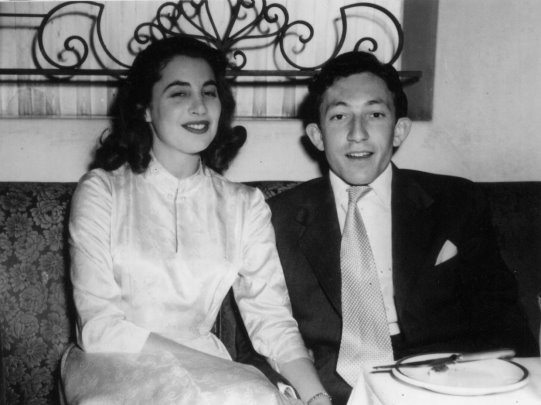 The Red Carnation Hotels story began when a beautiful young woman called Bea caught the eye of a distinguished young hotelier named Stanley, who was known for wearing a red carnation in his lapel.

That love story is still at the very heart of our ever-growing collection of hotels across the world. Our Founder and President, Beatrice Tollman, embodies the generous hospitality and warm, passionate service for which we are renowned. She is the creative mind behind our beautifully designed hotels, the daily inspiration for our Executive Chefs and the benchmark for our teams’ exacting standards.

At the heart of this love story is our Founder and President, Bea Tollman – a woman and leader greatly respected and much adored by all those who have the pleasure of knowing her as a guest, as a colleague, as part of the Red Carnation Hotel family.